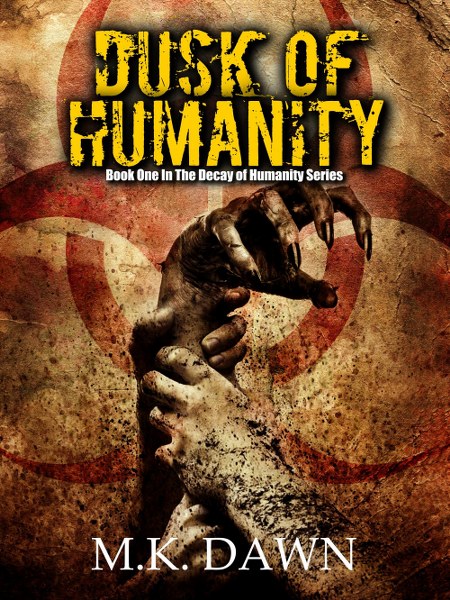 An asteroid brought about the destruction of the world…in a way no one thought possible.

After the death of her parents, Sloan Egan left their Montana ranch determined to make a difference in the world. Now a prominent surgeon with an exceptional career in her future, life has turned out exactly as she expected. Until a government summons arrives with an order to report to Fort Hood for a top-secret weekend retreat.

Major Lee Archer’s reassignment as head of military operations at The Bunker felt more like a prison sentence than a promotion. To make matters worse, he’s been assigned to babysitting detail, as a group of the country’s most brilliant young minds come together to test the vitality of the cutting-edge fallout shelter he commands.

But the retreat was nothing more than a ploy. One devised to safeguard the future of humanity, as a catastrophic event renders the world above uninhabitable.

Or so they’ve been led to believe.

Those in charge have a secret. One so horrifying they would do anything to keep it concealed. Because what lurks beyond The Bunker is deadlier than anyone could have ever imagined.

And it’s only a matter of time before it finds a way in.

Sloan turned her attention to the news. She caught the tail-end of a headline that read something about a virus, which wasn’t too much of a concern in her eyes. Every year there was always talk about viruses; most didn’t cause too much damage and only needed to run their course, but they were news nonetheless.
Several anchors were deep in discussion—about what, she couldn’t decipher—and the remote was nowhere in sight. A video of a man who displayed symptoms similar to those of the man brought into the ER this morning played in the background. Sloan stood to turn up the sound on the TV itself when the screen went black.
“News,” a man said. “Can’t believe a damn thing those bastards say. Always blowing shit way out of proportion.”
Sloan pivoted around. “Do you know what they were discussing?”
“Nothing that pertains to us.” He crossed the room. “Lee Archer, but everybody calls me Archer. You must be Dr. Sloan Egan.”
She shook the man’s hand. “I am.”
“Glad you could make it, Dr. Egan.”
He wasn’t quite what she expected. With his light brown crew-cut hair, green eyes, and fair skin, he looked more like a movie version of a soldier than the men who escorted her from the airport. “Please, call me Sloan.”
“This the only bag you brought?” He motioned to her small carry-on.
“That and the one I’m holding.” She patted the bag slung across her chest.
“You know there’s a cocktail party the last night?”
“I’m aware and packed for the occasion.”
“That must be one hell of a dress.”
Sloan’s eyes narrowed. “I don’t know what that means.”
A mischievous grin spread across Archer’s face. “To fit a dress into that tiny suitcase, it must be short. Short equals hot which makes it one hell of a dress.”
Sloan stood there flabbergasted at the borderline inappropriate remark. If this was the standard set for employee behavior within The Bunker, this weekend would be more dreadful than she’d imagined. 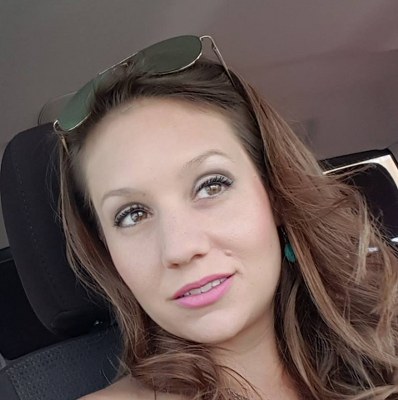 As a lifetime reader, M.K. Dawn always dreamed about becoming a writer. Then one day an idea came to her and then a story; so she started to write. And when she started to write, she couldn't stop. Not only does she love to write fantasy, paranormal and dystopia books she can almost always be found with her nose buried deep in them as well.


M.K. lives in South Texas with her husband and two children. When she isn't writing, she is reading, watching her favorite TV shows or dreaming about sitting on a beach somewhere.

Follow the tour HERE for exclusive excerpts, guest posts and a giveaway! 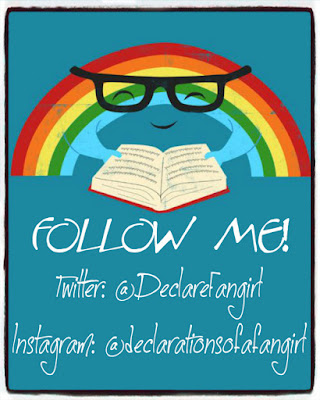