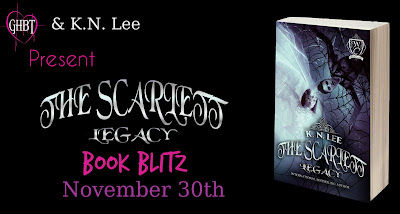 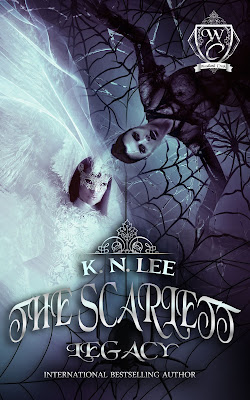 The arrival of Hugh's youngest son, Avalon brings a century-old feud to a dangerous climax. This vengeful wizard gives Evie's older brother a choice: die or give Evie to him.

When Evie's plans for escape are broken by familial duty, she must find a way to protect those she loves and win back her freedom. What she finds is an ancient power that she never knew she had.

A power that might change everything she thought she knew about her family. 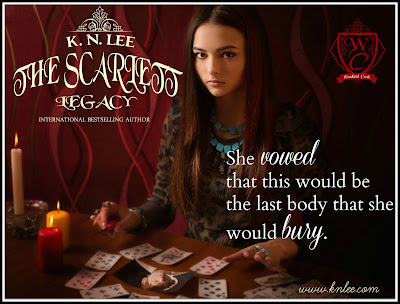 Review: In My Dreams by Cameo Renae 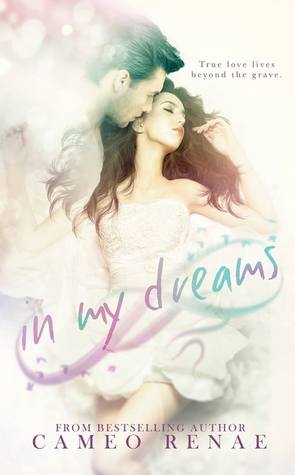 The dreams were happening again.
It was something seventeen-year-old Elizabeth Hayes thought she’d outgrown. She didn’t want them anymore; detailed premonitions of how people would die.
One night, Lizzy’s worst nightmare occurs. She dreams of her boyfriend, Michael Young, and soon discovers his car was found in a river, along with his lifeless body.
Confusion settles deep within when Michael appears alive in her dreams. He warns her, attempting to keep her safe from the very person who murdered him.
Awake, Lizzy must pull on her inner strength, not only to save herself, but also her friends whose lives are in danger.
In My Dreams is a story of trust, friendship, courage, and true love that lives beyond the grave 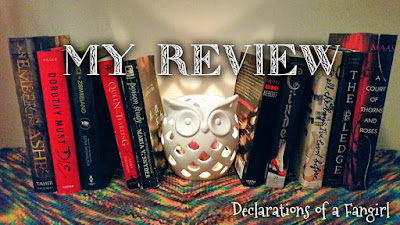 I was given a copy of this book in exchange for an honest review.

Looking for a smooth, easy read to get yourself out of a reading slump? This book is for you!

In My Dreams has it all. A strong heroine, swoon-worthy hero, a lovable best friend, interesting story line, detestable villain, and a bittersweet ending. The action was great and the story flowed well. Ironically, my least favorite parts were when Michael would visit Lizzy in her dreams. It all just seemed too perfect and too sweet, like give you a cavity sweet. I mean, I get it. I understand these are her dreams and anything is possible, but it was just a little bit over the top for me. It wasn't enough to keep me from finishing the book in one day though. There was a small plot twist involving Tyler that had me rolling my eyes. I just felt like there were so many more possibilities for his backstory. When I read the basis for his choices, I experienced a snort of derision moment akin to Sheldon Cooper.

The too-sweet dreams and Tyler's plot twist are why I knocked off a star. The ending was, by far, my favorite part of the entire story. I'm not going to elaborate because of spoilers, of course, but the last 10% had me glued to my Kindle.

We get a glimpse of a few of the characters from another one of Cameo's series and it was fan-freaking-tastic. It made me eager to dive into her Hidden Wings series.

*plugs in Kindle and clears schedule*

If you've read the description, it goes without saying that is book is quite a tear jerker. I teared up a couple of times in the first half of the book, but from 60% on, I gave up fighting and just let the tears flow. 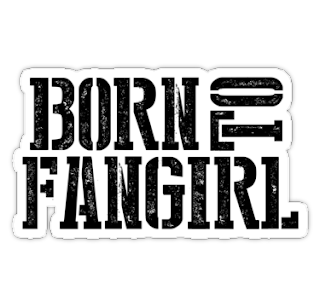 Posted by Unknown at 6:22 PM No comments: 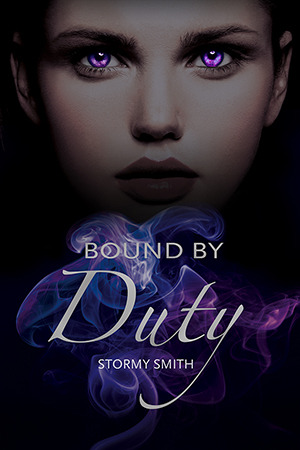 Amelia grew up in a world of half-truths. She knows she's an Elder but has no idea what that means. Her father reminds her daily that she must maintain control but he refuses to explain why. Even worse, she's betrothed to the prince of the Immortals and she doesn't even know his name.

Finally breaking free to live a few normal years at a community college, the last thing Amelia expects is to find her best friend in a cheeky Southern girl and to fall for a self-assured human who sees her for who she is and not what she'll be.


As she learns more about herself, Amelia realizes the line between love and duty is a thin one. As her power continues to increase exponentially and her questions are slowly answered, Amelia must make the ultimate choice. The question is, will her head or her heart win the battle?

I was given a copy of this in exchange for my honest review.

Another book that just did not work for me. I'm considering making a "nope" shelf.

Amelia was downright annoying. Her internal dialogue was exhausting to read. And the whining!! Oh my goodness! We get it. Your free will is gone. You're betrothed. The world is going to end because you got dealt a raw deal. Life just isn't faaaaaaaaaaair! She never let up. It seemed like her lack of choice was mentioned at least once each paragraph. And don't get me started on her flip flopping romance with Aidan. I just wanted her to make up her mind!

Amelia gets so pissed that "everyone" is keeping secrets from her but yet she turns around and does the same exact thing.

There was more I should have told Cole....But every time I opened my mouth to speak, warning bells went off and the words stuck in my throat.

Derreck and Cole grilled me over breakfast, yet again, about my dream. Something about it felt so weird and personal that I decided to hold back.

I told them I had no idea what the dream was about or why I was screaming. Would he be the one to tell me the truth? Or would he only tell me the parts he wanted to share like everyone else had done?


There's talk of Amelia having a mate (methinks Aidan, but admittedly, with only 34 pages left I just couldn't do it anymore) and then ALL OF A SUDDEN, the seemingly ordinary "human" she's been dating turns out to have powers. This makes no sense considering all Mages can supposedly sense when another Mage is near. Both Micah and Cole have spent copious amounts of time with Aidan but yet neither one of them sensed him? Just seems a little too convenient for me. After that, I was just done.